Get to know about us

We are trained and qualified professionals here to help you. 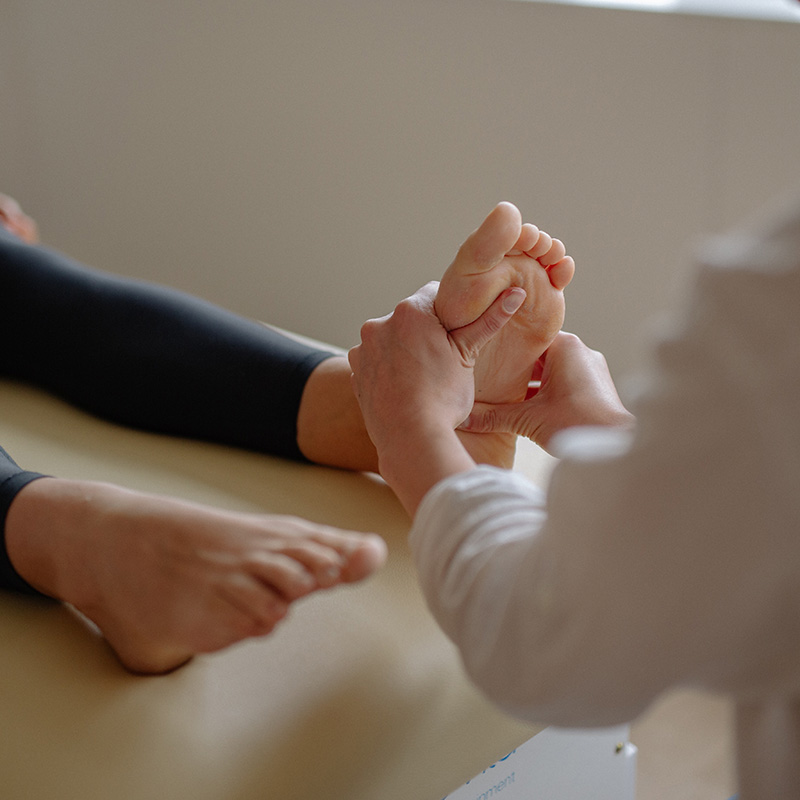 Since Steven and I trained in Podiatry together at Brighton Polytechnic, we have been passionate about our profession and this has been reflected in our achievements in both the public and private sectors, both of us attaining senior management positions within the NHS and in my case also creating very successful private practices both in the UK and abroad.
INSTEP OF MELTON came about because we were both at a stage of our careers where we wanted a new challenge and also the chance to finally work together.
Our vision was to pool our various skill sets and knowledge, refined over many years, so that we could offer the people of the Melton area a truly first class Podiatry and associated treatment service.We are pleased to be able to offer everything from e.g.simple nail care right through to nail surgery, laser therapy and management and massage for sports and general injuries.
It is also important to us that we deliver our services in a totally professional yet friendly manner in an environment where we hope that our clients will feel totally at ease. 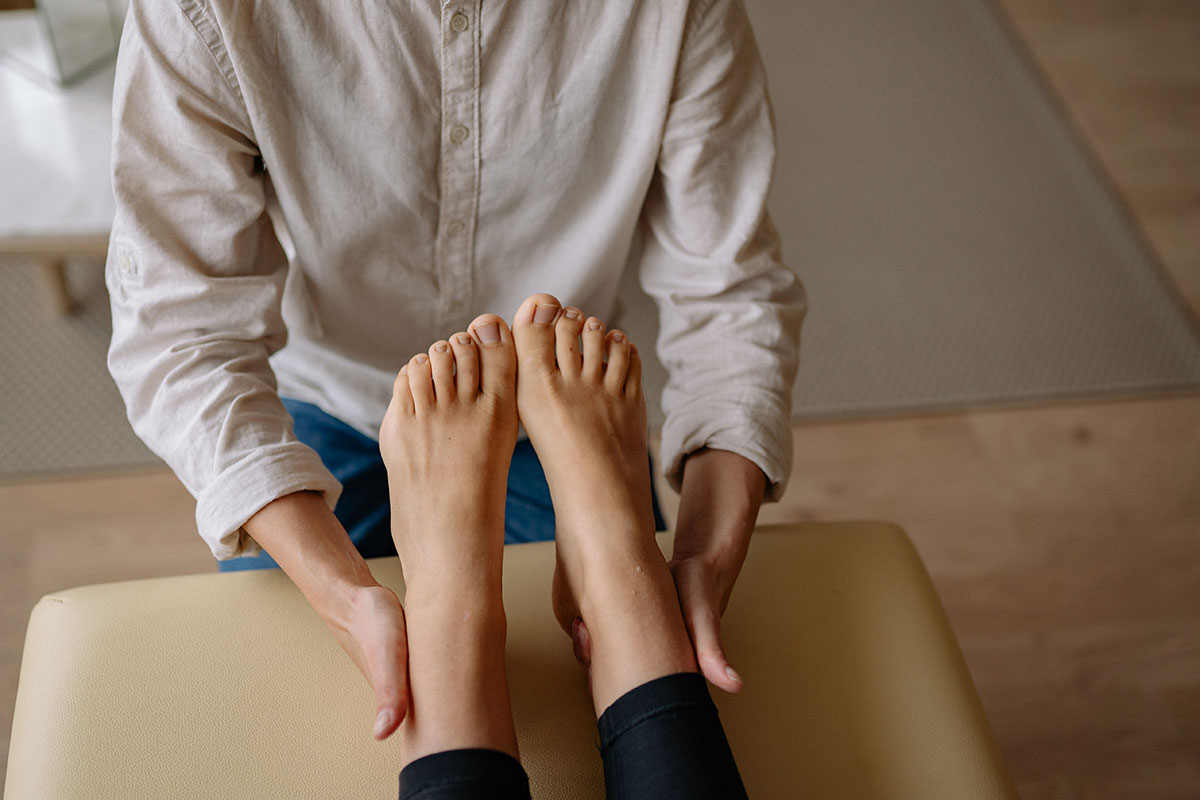 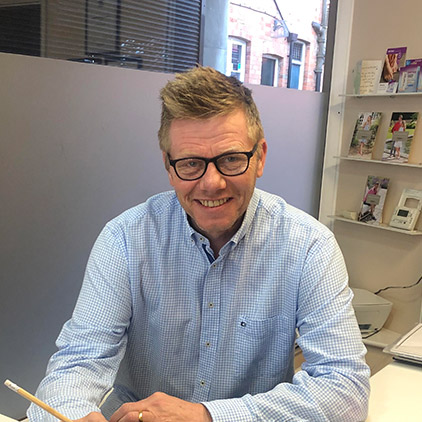 Steven graduated in 1986 from the Sussex School of Podiatry. He attained his B.Sc. (Hons) in Podiatric Medicine in 1989 from the University of Brighton. He is also a qualified level 3 Sports Therapist.

Steven has practised both in Private Practice and within the NHS since graduating. He specialises in diabetic foot care and wound care.

During the 1990’s Steven was the Diabetes Clinical Lead at City Hospital Birmingham, before moving into General management within the NHS.

Steven has always endeavoured to ensure his patients have good foot health, and remain independent by preventing mobility issues through early and appropriate intervention.

Steven now splits his time between Mids Staffs NHS and Instep of Melton. 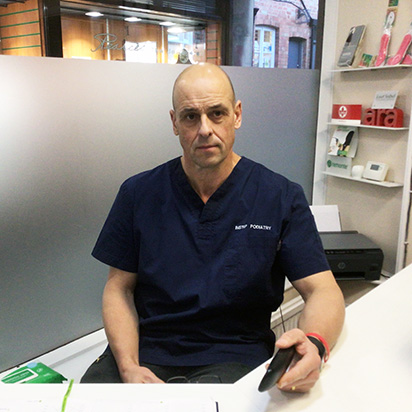 Richard gained his Diploma in Podiatric Medicine (DPodM) at the Sussex School of Chiropody in 1987. After qualifying, Richard worked within the NHS for 11 years including 4 years as Deputy District Chiropodist/Podiatrist for the Isle of Wight Health Authority. During his time there he was part of the think tank that formulated the Diabetic care structure for the entire Wessex region. He has had a highly successful career in Private Practice since 1999 both at home and abroad.

Richard also holds a level 3 diploma in Sports Massage Therapy, which he studied for at Loughborough University; this enhances his specialities of biomechanics, sports injuries and orthotics. This extra qualification gives Instep the ability to effectively manage and treat a wider range of musculoskeletal problems arising from either sport or everyday activities.